ChefOnline Foundation works with an aim to helping affected and underprivileged people. People affected by natural calamities, homeless, poor children are our concerns. Through a strategic and time-bound objective, we set our goals to make a community that is professional with your hard-earned funding yet personal to the clients’ motive to the Foundation.

Save Sylhet Together with ChefOnline as a Prime Partner raising funds to help and support the families and victims of the devastation caused by the flood.

Please donate generously! Even the smallest contribution will go a long way.

Four million people, including 1.6 million children, stranded by flash floods in North-Eastern Bangladesh are in urgent need of help, UNICEF has said.

Devastated floods have displaced millions of people and left vast swathes of land inundated, with state officials in the hardest-hit Sylhet district calling it the worst flooding in over a hundred years. See More...


Sylhet and Sunamganj are virtually isolated from the rest of the country due to incessant rains and huge floods, which were the heaviest to hit in a century.

Around 300,000 people have been moved to shelters in Sylhet but more than four million people are stranded near their homes.

The situation in Bangladesh has been worsened by waters cascading down from the surrounding hills of India's Meghalaya state, including some of world's wettest areas like Mawsynram and Cherrapunji which each received more than 970mm (38 inches) of rain in one day, according to government data.

Meghalaya and neighbouring Assam state have received 134% more rainfall than the average in June, according to data compiled by the state-run India Meteorological Department.

Again, we’d like to emphasise that even your smallest contribution will go a long way. See Less...

Support For Vulnerable Children in Bangladesh

This month, the ChefOnline Foundation supports the incredible event of Freedom50 National Charity Bike Ride, who are working in partnership with Human Appeal to help vulnerable children in Bangladesh live a safer, healthier and happier life. Read More

Love for NHS Charities Together

We would like to thank all our ChefOnline valued customers, partner restaurants, and everyone for the donations and supporting the COVID-19 Love4NHS fundraising appeal. Read More

The Chefonline COVID-19 Food Programme has raised £12,372 which has enabled us to support over 1000 destitute and poverty-stricken families of 12 villages in Sylhet, Bangladesh. Read More

Supported by ARTA and ChefOnline Raises £10,759

Chefonline Foundation in collaboration with ARTA and ChefOnline raises £10,759 for Oxfam Fresh Water Project in Chittagong and Satkhira District, Bangladesh. We wish to sincerely thank everyone who has supported this initiative specially all our Chefonline customers and well wishers who has donated generously. Read More

Supported by ARTA and ChefOnline Raises £8,573

Chefonline Foundation in collaboration with ARTA and ChefOnline raises £8,573 for Chance to Shine. We wish to sincerely thank everyone who has supported this initiative specially all our Chefonline customers who has donated generously. Read More

We would also like to thank Devon Malcolm and his team for supporting Asian Restaurant & Takeaway Awards.

Mohammed Munim
For and on behalf of ChefOnline Foundation 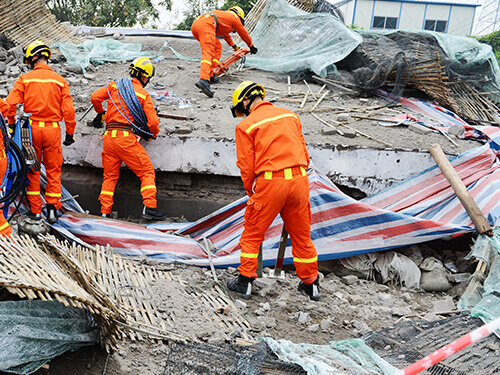 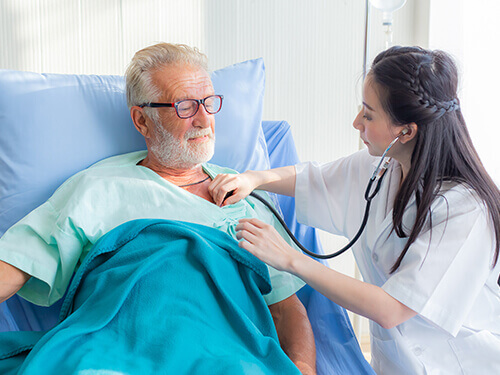 The pre-eminent funder with a vision to advance the recognition, empathy, treatment and provide community-based health services to enhance the superiority of life as well as support services that meet client/family needs and exceed customer expectations. 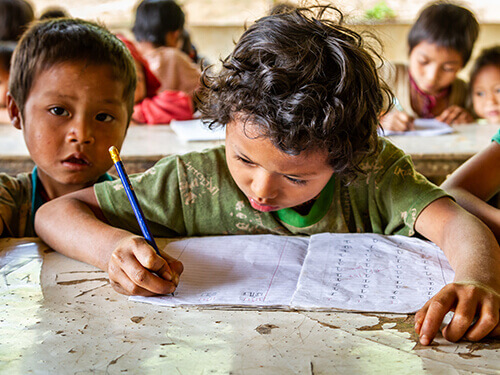 Promoting rights to help vulnerable groups and work in areas with organizations where Children would have no other access to a school. 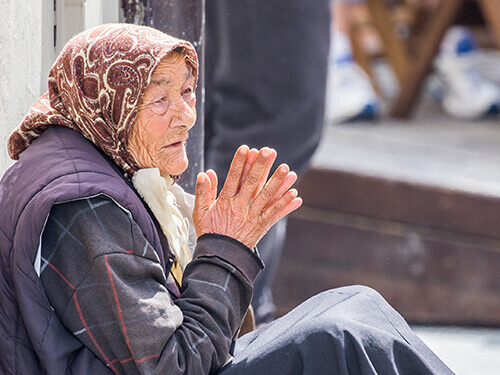 We offer housing and wellbeing services to rebuild their lives by providing outreach, support and shelter. To end homelessness for good we work for managing donations, conduct campaign and volunteer. 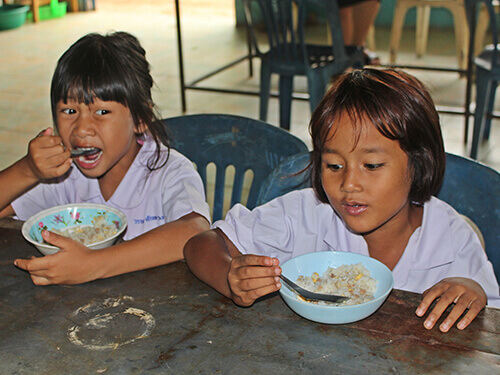 We are dedicated to providing children with the nutrition they need to fulfil their potential as well as conducting innovative, lifesaving programmes in food security, water, sanitation and hygiene. 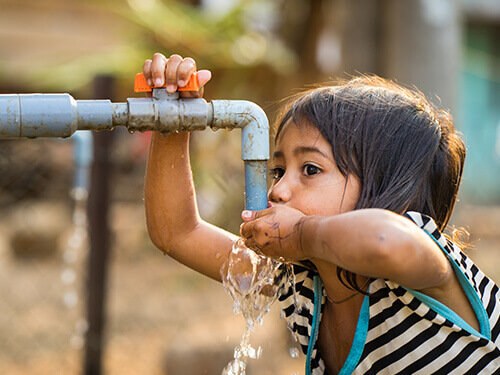 Thousands of lives could be saved each day with reliable access to clean water. Hence, our sustainable programs help communities around the world ensuring provide safe, clean water and building water wells.

Mr. Salik is not only a charismatic leader; he has an array of philanthropic interests and is always striving to serve the wider community. See More... A natural born entrepreneur, he has diversified into other sectors including property development, real estate, finance, online ordering system for restaurants & takeaways and has setup one of the most respected national curry awards known as ARTA. Salik is also supporting the catering industry through ChefOnline national platform and the Asian Restaurant & Takeaway Awards. See Less...

Mr. Kodrul Islam is a successful entrepreneur and a passionate charity fundraiser. He runs two of his family’s restaurants See More... in the City of London and is involved in promotion of the interest of the curry industry as the joint secretary of British Bangladesh Caterers Association. See Less...

Mr. Badrul Islam is a skilled organiser and dedicated social worker. He was born in 1961 in Khujgipur village under the Osmani Nagar sub- See More... district to an aristocratic Muslim family. He studied O-level from Stockwell Manor School and A-level from Lambeth College. Mr. Badrul Islam is a former successful General Secretary and Chairperson of Probashi Balaganj Osmani Nagar Education Trust. Under his leadership, we are hopeful that the construction of a permanent office and charity registration of the long-time dream trust of Balaganj Osmaninagar residents in Bangladesh will be completed. See Less...

" We’re a charity, a bank and a champion for better giving "

All proceeds will go towards supporting vulnerable children in Bangladesh, where most needed.

Together with Love4NHS partners and Channel S, we have raised over £115k.

A special thanks goes to Channel S for taking this fantastic initiative.

We believe they need our support more than ever.

You can help us to help them.

We can say, We are clapping & Saying Thank you NHS, BUT WE ARE contributing & donating too.

Every donation - large or small - will make a difference.

These families were chosen from poorest to daily wage earners who were not able to do any work due to lockdown and the wellbeing of health.

The food package contained over 22kg of essential food items i.e rice, dal, chana, oil etc which would last an average family for about 3/4 weeks.

I would like to convey my sincere thanks to all Chefonline customers and well-wishers for supporting this initiative by making donations which have helped make this event successful.

My thoughts are with everyone who has lost loved ones or been affected by this virus. 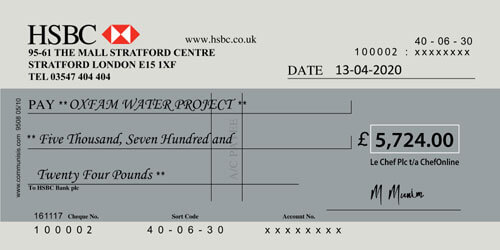 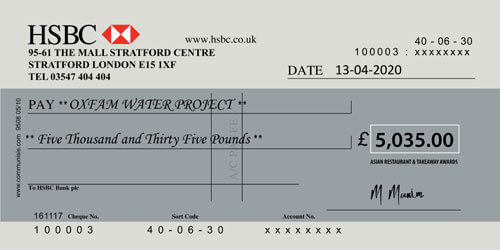 We would also like to thank Aziz Rahman (Oxfam Patrons) and his team from Oxfam for supporting Asian Restaurant & Takeaway Awards 2019.

Chance to Shine
Supported by ARTA and ChefOnline Raises £8,573